What defines a successful movie?

In this hypothetical scenario, I've been hired by Netflix to examine what factors lead to certain ratings for movies.

How can we tell if a movie is a hit before it is released on the netflix platform? There is no universal way to claim the goodness of movies. Many people rely on critics to gauge the quality of a film, while others use their instincts. But it takes the time to obtain a reasonable amount of critics review after a movie is released. And human instinct sometimes is unreliable. Given that thousands of movies are added to the netflix library each year, is there a better way for us to tell if a movie is going to be a hit without relying on our own instincts?

I decided to go with BeautifulSoup with the data gathering because I could not find a well documented API to use. Either way I would have had to collect a list of IMDB titles using a webscraper to then run through the API. With that approach I was getting many timeout errors and could not troubleshoot the errors. With this approach, using my own code, I would be much more familiar with the code and I can easily debug it and report on what is being successfully parsed and what isn't.

Which can then easily be called by

With a description of 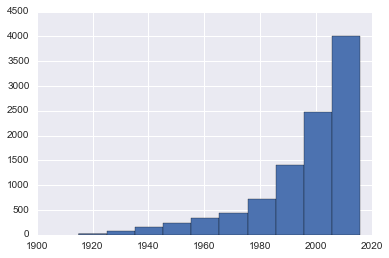 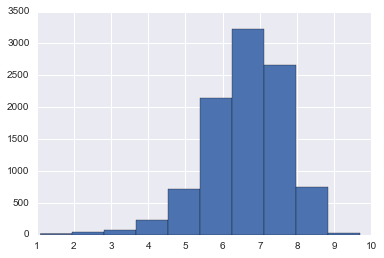 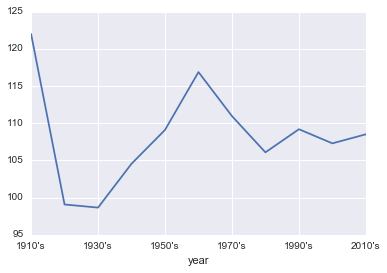 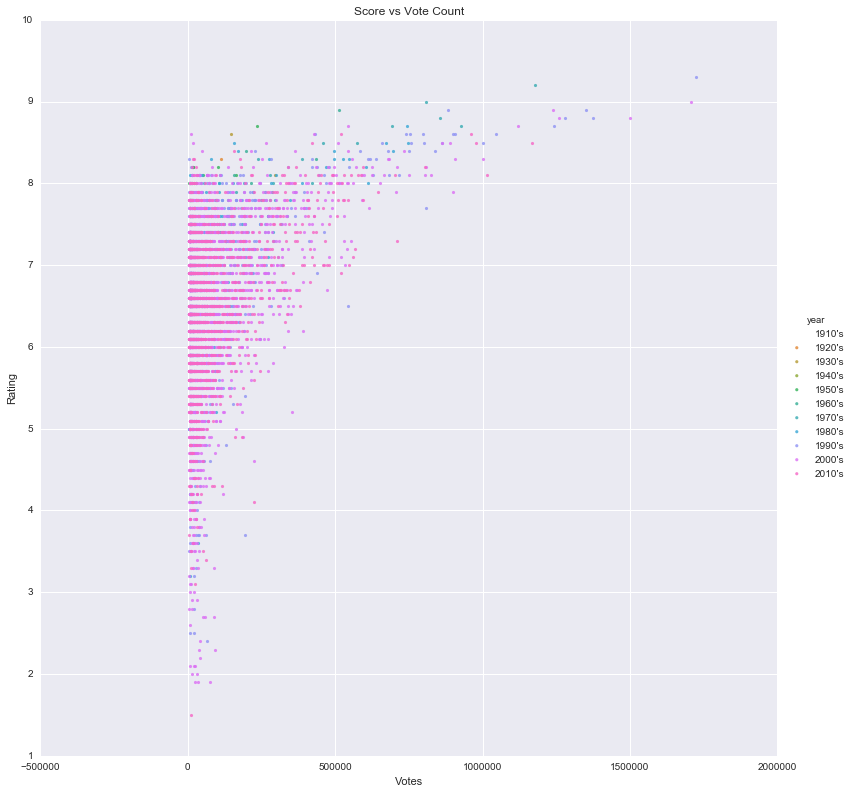 I also added an "is hit" column to be able to specify if something is a hit or not. I chose 8.0 as the hit threshold arbitrarily (4/5 on netflix)

I didn't like the idea of dropping all the nans, so after a bit of research I tried to fill the values using Imputation and compare the scores of each type of regression with and without Imputation. But when I did that I ended up with a better model without the NaN's.

Then, I decided to make a grilled cheese sandwich :) 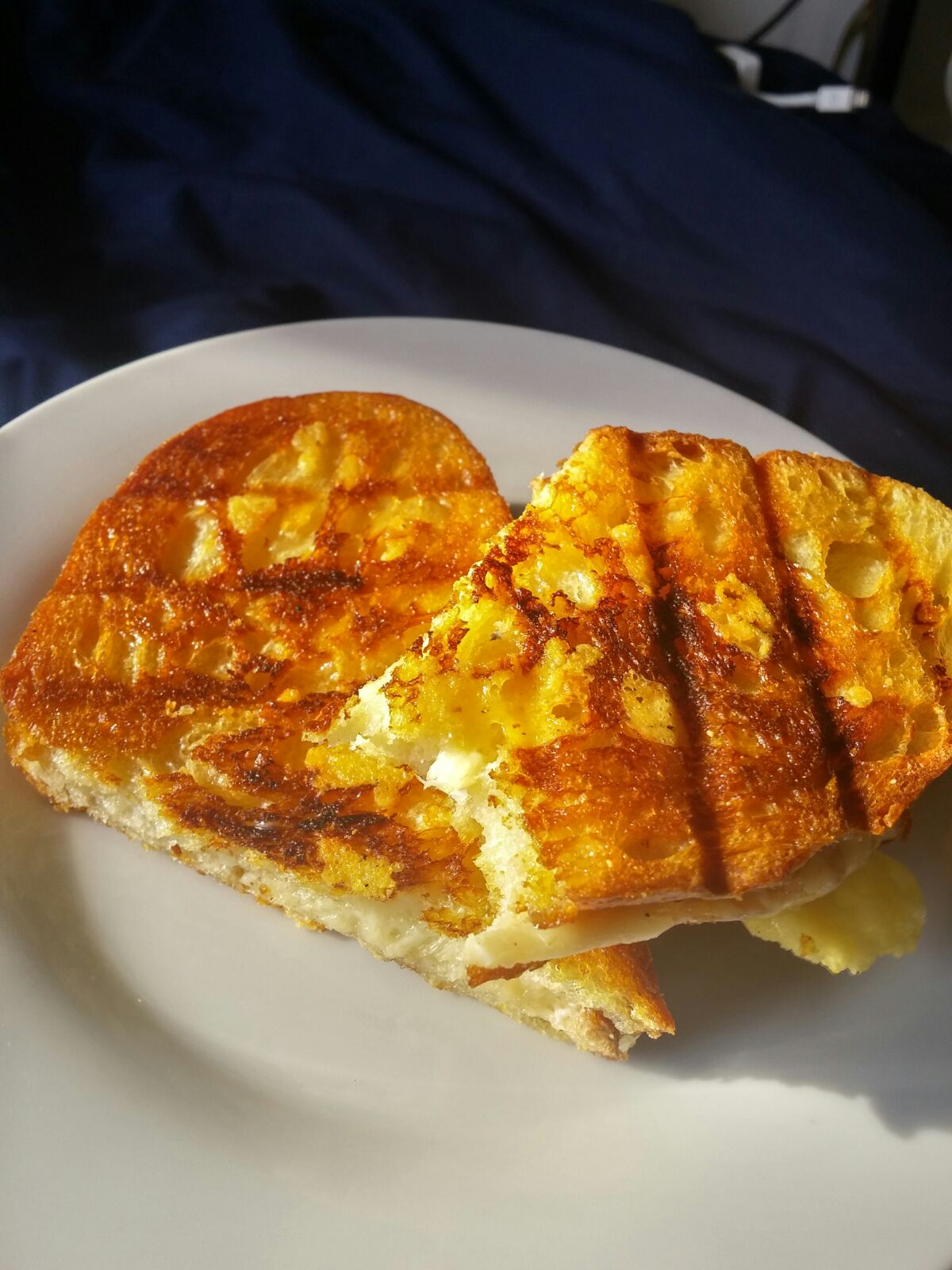 It did not improve our model, so we will return to the bagging classifier.

I am curious about logistic modeling considering our model data are not normalized. So I created 2 pipelines, with a scaling preprocessing step and then a bagging decision tree.

The scores are worse than the non-scaled data. So there is no need to pursue normalized data modeling.

Grid search is a great way to improve the performance of a classifier. I explored the parameter space of both the Decision Tree and Bagging Classifier models to see if I can improve their performance.

The DecisionTreeClassifier Best Score was 0.850 which is not better than before (0.863).

The BaggingClassifier Best Score was 0.935 which is the best we've seen yet.

Next steps should be to create a individualized recommendations. To build a model of user behaviour and see if we can predict whether or not a user would like a certain movie according to what other people have rated.

It is an interesting problem to look at whether a movie will be successful in a certain community, and we can model it quite effectively. However, it would be constructive if we could get each user's rating for each movie.

Hope you enjoy my findings :)